You love the phone you got from Verizon or Sprint, but you need to change your network. Let’s see below how you can let go of your current carrier and switch networks while you still keep your old device.

Many always wonder if they can keep their devices and move to other networks. For current Sprint and Verizon customers, this could be a confusing question to answer. Before we address this concern, let’s first quickly review on what CDMA and GSM technologies are and why these are important to decide which phones can move across networks.

Once you read on below and learn what's possible, compare cell phone plans at Wirefly to find the best plan for your needs.

CDMA vs. GSM Technology That Carriers Use

The cell networks in US either use the CDMA or GSM technology. Both types of technology are completely different and not compatible with one another at all. Verizon and Sprint use CDMA technology on their network, and AT&T and T-Mobile’s network use GSM technology.

GSM networks use SIM card that can be removed to distinguish their subscribers within their network. CDMA technology embeds electronic serial numbers into each device to identify their separate subscribers. It would need some specialist reprogramming if you want to move out and switch your network.

The recent launch of LTE networks by all operators has made things a little easier. All LTE networks in the US are built on GSM technology. This means that the newer Verizon and Sprint LTE enabled handsets have a SIM card included, and may work on all GSM networks.

However, this depends on how each specific model of the cell phone is designed. Older phones might use the SIM card only for their LTE services. If that is the case, you may not be able to use the 2G and 3G services for your calls and messages.

You can compare carriers with GSM plans or CDMA plans at Wirefly.

Switching To A Verizon or Sprint MVNO

If you already have a Sprint phone but need to switch to a cheaper plan, there are many plans that might be right for you. Your current Sprint device would work on plans on many MVNO such as Ting, US Mobile, Tello, and many other carriers.

Sadly, taking your Sprint device over to the Verizon Wireless network is almost impossible. Verizon would most likely require that you purchase a new Verizon smartphone to use on their network. Reasons they would provide include the spectrum bands that don’t work well together and many others.

Switching Over From Sprint To AT&T or T-Mobile

While there is no guarantee, you might be able to bring over your Sprint phone to the GSM based networks such as T-Mobile and AT&T. It would be more possible with LTE- capacity devices and the later models of the Apple iPhones. If they accept your device and deem it suitable, you might get some good LTE service but might have to compromise with bad or average talk, text, and 3G data.

This might sound confusing but even if you manage to get your Sprint phone unlocked to try move it over to another network, there is more to be done. You will have to check with your new carrier and determine if they would accept the make and model of your device.

Switching Over From Sprint to Other CDMA Networks

It might be easier to move over to other CDMA networks such as Total Wireless, Straight Talk, and other Verizon resellers and till keep your old device. However, you would need to verify your device’s ID number with each provider directly to see if you are eligible to make this switch in networks and keep the device.

Taking your current device from Verizon to Sprint used to be impossible in the past. However, Sprint is not accepting certain Verizon smartphones, such as the later model Apple iPhones. Even though both carriers use the same technology, not all Verizon devices would respond well to the Sprint services. You will have to verify directly with Sprint to see if your Verizon device would work with their network.

Moving From Verizon to AT&T or T-Mobile

The good news for Verizon users is that their Verizon LTE devices have the networks unlocked as soon so you buy the phone. Certain smartphones like the iPhone might support GSM data and voice when you switch the Verizon SIM card with one from T-Mobile or AT&T.

Sadly, there are no guarantees that this would work. Even if the new SIM card does work with the Verizon device, it doesn't mean that you would be able to access the 2G and 3G networks. Therefore, while you can use high speed data, with limited 2G and 3G services, you might not be able to make any call or send SMS messages.

I certainly hope that this article has cleared some of the confusion about switching your cellphone from one network to another, and provided you with all the options you could consider. 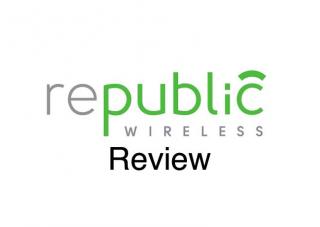 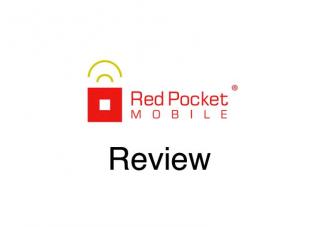 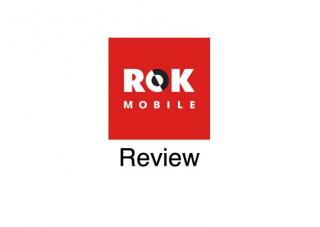 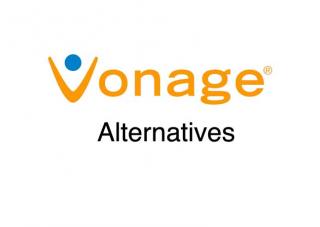