How To Restart iPhone Without Using Power Button

The iPhone is one of the most powerful tools in the modern world, but it isn't infallible. One of the weaknesses of the device is that it still uses a physical power button, which means it is possible for that button to become stuck or broken. If that happens, how can you restart the device? The answer is relatively simple, and the process has two steps for those using iOS 10. There is a simpler solution in iOS 11, but that system is still in beta testing and hasn't been fully released. This article will detail how to restart an iPhone that doesn't have a working power button.

How To Restart With AssistiveTouch

Once you've activated AssistiveTouch in your iOS 10 device, restarting the iPhone is simple. Open the AssistiveTouch menu by tapping the white virtual Home button. If the button isn't on your screen, repeat the previous step.

From the AssistiveTouch menu, tap Device. You should see a Lock Screen button in the subsequent menu, which should be pressed and held for several seconds as if you were powering off the device from the physical power button. Once the Lock Screen button has been held long enough, the Slide To Power Off bar will appear on the bottom of the display. You can use the bar to power down the device just as you would using the power button.

Plugging the phone into a power source will turn it back on when you are ready to use it. You can leave the device plugged in to charge, or you can unplug it as soon as the device is fully activated. Be sure not to unplug the device before the Apple logo has appeared on and left the screen.

With the release of iOS 11 comes a new feature that allows the user to restart the iPhone using a method quite similar to the one above. You can check if your device is able to download the iOS beta by going to the Settings app and accessing the General tab. From there, select Software Update. Download and install the update if it is available, and if it isn't available then you have either already downloaded it or it simply isn't available to you yet. If there is no available update, the device will show the current software version being used.

Restarting an iPhone in iOS 11 With No Power Button

This method requires the AssistiveTouch virtual Home button as well, so be sure that the feature is active through the Settings app. Once the virtual Home button is accessible, tap the button to bring up the first menu. Tap the Device option, then the More button. You'll then see a button labeled 'Restart', which should be pressed to initiate the process. The phone will provide an alert confirming your choice, so tap the Restart button once again to finalize the decision. The iPhone will then power down for 30 seconds before restarting.

Now that you have the ability to restart your iPhone even without a functioning power button, you can take full advantage of the device once again. There are repair options for broken buttons, but this solution is more than viable for those don't mind the lack of a physical power button. 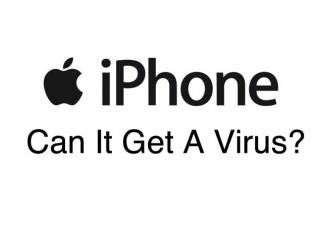 Can An iPhone Get a Virus? 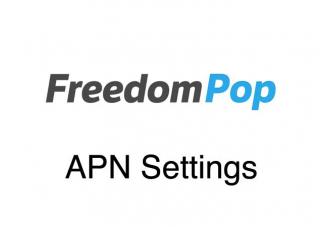 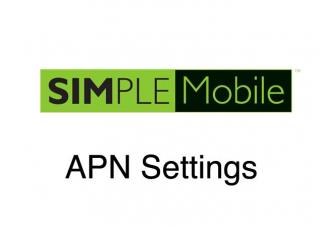 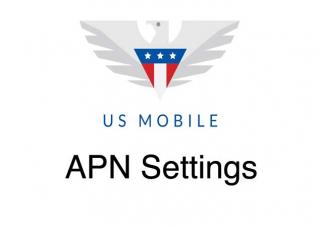 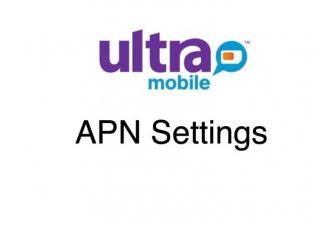