iPhone Won't Turn Off and How To Fix It

Sometimes people want to turn off their iPhone because they desire a little bit of alone time, or they may need to prevent the battery from dying before they can connect the phone to a charger. Powering off an iPhone is usually a simple task, so it can be perplexing to the user when he is unable to shut down the phone. There are a couple of issues that prevent a user from turning off his iPhone, but there are several solutions for fixing this seemingly mysterious problem.

Why is my iPhone not turning off?

Typically, an iPhone will not turn off if the phone has a software problem. Also, this shut-down issue may be caused by a malfunctioning power button or screen. Regardless of what is preventing the device from turning off, there are multiple troubleshooting methods an iPhone user can try. In the event that the user cannot find a solution or workaround for this issue, there are several repair options from which he can choose.

Powering down the iPhone

Before trying any troubleshooting idea, the user should attempt to power off his iPhone. To do so, he must hold the sleep/wake, or power, button. This button is located at the top of the phone's right-hand edge.

The phone will not turn off if the user does not keep the power button held down long enough. To allow the iPhone to begin the turn-off process, he must push the power button for several seconds. Then, he can let go of the button. Once the screen displays a message that indicates the user must slide to turn off the device, the user should touch and swipe the red icon from left to right. If the user followed all of the shut-down instructions, the iPhone should power off as long as it is in working order.

If the instructions for powering down an iPhone do not solve the problem, the user should try a hard reset. In order to perform a hard reset, the user must hold down the power button along with the home button until he sees the Apple logo on the iPhone's screen. It usually takes about 20 seconds before the iPhone starts a hard reset. Once the reset process begins, the user can take his fingers off the power and home buttons.

If the user has an iPhone 7 or an iPhone 7 Plus, the hard-reset instructions will be different. The iPhone 7 user should hold down the power button as well as the down-volume button. He should hold these buttons until the Apple logo is displayed.

Although a hard reset may correct malfunctioning software on an iPhone, the user should not use a hard reset as the primary turn-off method every time he wants to shut down his device. Therefore, if the user can turn off his phone without any issues after doing a hard reset, he should continue to use the normal shut-down procedure. If the user does a hard reset even when the iPhone has no known problems, the interruption to the software's operation may cause additional issues.

Creating a Power Button With AssistiveTouch

When an iPhone's power button is non-operational, the user cannot turn off his phone with the power button. He also cannot perform a hard reset. However, there is software the user can access within the settings application that will allow him to shut off his iPhone.

Turning Off an iPhone When Its Power Button Does Not Work

An iPhone user can have total on-screen control of his device via a built-in feature called AssistiveTouch. With AssistiveTouch, the user can bypass any broken button or other hardware limitation.

In order to utilize AssistiveTouch to turn off an iPhone, the user must launch the phone's settings. Then, the user should tap on general followed by accessibility. Finally, the user will see the AssistiveTouch option, which he should click.

When the user wants to turn off his iPhone through the AssistiveTouch feature, he must select the device option. Then, he must hold down the phone's lock screen icon. This action will prompt the iPhone to display a message that instructs the user to slide the iPhone in order to turn off the phone. The iPhone will power down once the user slides the red icon to the right.

Turning on the iPhone

Powering on an iPhone is simple even if the power button is broken. The user only has to plug his iPhone into a power source to turn on the phone. Once the Apple symbol comes up on the display, the user may operate the phone as normal.

Restoring the iPhone With iTunes

There is not always a quick fix for an iPhone's firmware or software issue. If the hard-reset instructions did not work, the iPhone's software can be restored with iTunes.

Then, iTunes will then give the user instructions to follow in order to restore his device's software. Once the software is restored, the user should disconnect his iPhone from the computer, so he can test the phone. If the user has a problem while doing the iTunes restore procedure, he can try a DFU restore.

The iPhone may have a major issue if none of the instructions above let the user turn off his iPhone.

To keep the iPhone from making any noise, the user can silence the device. On the top left edge of the iPhone, the user will see a ring/silent, or mute, switch. After flipping this switch, the user will no longer hear any alert sounds.

An iPhone is a piece of technology. Like any other type of technological device, an iPhone's hardware can eventually cease to function. When an iPhone has a hardware failure, the user should consider fixing or replacing his iPhone.

If the user's iPhone is under a warranty, he should contact the company that offered the warranty. Depending on the warranty provider, Apple or the user's phone carrier may replace his device.

However, if the user's iPhone is not covered by any warranty protection, he can pay a physical, on-site or mail-in repair service to fix the iPhone's broken hardware. Typically, it is more expensive to buy a replacement iPhone than it is to repair a broken one. 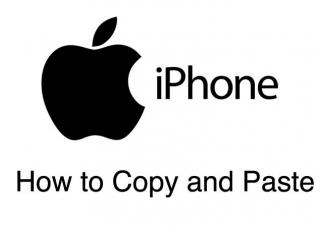 How to Copy and Paste on iPhone 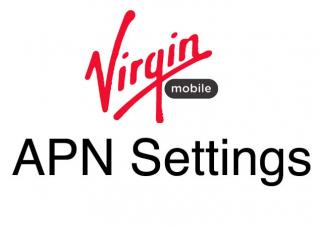 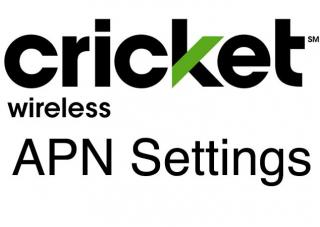 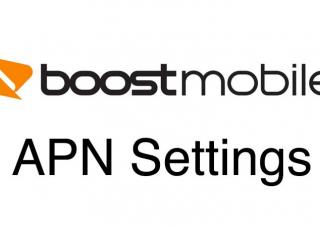