Making anonymous calls on an iPhone has never been easier. People call anonymously for many reasons, the most popular one being privacy. Whatever the reason, there are multiple ways to block out Caller ID when making calls.

Some of these methods in this article are proven methods that have worked long before the age of cell phones. These methods are free for anyone to use. There are also paid services discussed in this article that offer more ways to block your phone number. Regardless of the method chosen, just know that people are less likely to respond to anonymous calls. This is, unfortunately, the price one has to pay for safety but a voicemail can always be left and they can respond later.

Here are 5 ways to hide your number and block caller ID to make anonymous calls with your iPhone:

1. Hide Number and Block Caller ID for a Single Call

The FCC (Federal Communications Commission) allows anyone to block their number from appearing on Caller ID screens. This is easily done by entering *67 before entering a phone number. Note that this method requires that the full number (including area code) be entered when doing this method. This should work for all carriers but if it doesn’t, sometimes dialing in #31# before the number will work with carriers like T-Mobile. Test both numbers out beforehand to see which works.

If successful, all the recipient should see on their end is an indicator saying “anonymous” or something similar. This method has been successfully done with not only cell phone carriers, but VoIP providers as well. Be wary though when using VoIP calling apps, as all calls may not go through.

Please do not use this method or any other method in this article when calling toll-free numbers, premium-rate numbers, and especially 911 calls. Also, don’t use this method to make any threatening calls, as doing this is against the law. This method may allow phone numbers to appear anonymous to the average recipient, but law enforcement can always ask cell phone carriers to get any number if they said anything dangerous or fraudulent.

Phone contacts can also be called anonymously by doing the same method above. However, this can get tiresome after a while, as *67 has to be dialed as well as the area code and number you’re calling every single time.

What you can do is edit these contacts so that Caller ID blocks them every time they're called. To do this, go to the Contacts app, select a contact, tap Edit, and place *67 before the phone number. Do this with every number you’d want to anonymously contact.

3. Hide Number and Block Caller ID for Everyone

For those who don't care for Caller ID at all, blocking it entirely is an option. The length of the process depends on your carrier. For AT&T and T-Mobile, go to settings, phone, show my Caller ID. From there, Caller ID can simply be toggled on and off.

For other carriers, the process varies. This more than likely will involve logging into your accounts within their carrier’s website or their respective mobile apps. For example, the My Verizon app allows anyone to toggle Caller ID Blocking on and off in the devices manage menu. Other carriers have similar processes. After logging in, go to the phone's settings and look for the Caller ID option.

Cell phone providers also allow anyone to permanently block off their Caller ID. This is done by calling the mobile carrier and asking for a line block. While it does block Caller ID, this is also permanent and irreversible. As a result, this option is not recommended.

Remember that by blocking Caller ID people are less likely to answer phone calls. To enable Caller ID for one phone call type *82 in front of the phone number. If that doesn’t work, try *31# to show your Caller ID to the recipient. *82 or *31# can also be dialed in front of the number in your contacts list to permanently call that number with your caller ID unblocked. This can also be done even if the phone number was permanently blocked off with a line block.

4. Use a Disposable or Burner Phone Number

While the first three methods are great, it’s not enough for some people. For those who don’t like the idea of using their main phone number to make anonymous phone calls, consider using a burner number. A burner number is a phone number that's used temporarily and disposed of quickly afterward.

There are plenty of apps on the App Store that can do this. Apps like Hushed and Burner allow anyone to get a burner number, dispose of it quickly, and get a new one quickly if they choose to do so. However, the service is not free, so unless money is no object just sticking with a secondary number could be the better option.

Apps like Google Voice and other VoIP calling apps can carry out this task. Google Voice provides a free phone number used for calls, texts, and voicemail. All that’s needed is a Gmail account. Google Voice can even be set up to receive calls through the main iPhone phone app. This method doesn’t allow getting rid of phone numbers without paying a fee but you can always make another account if you choose.

Believe it or not, according to the FCC, spoofing phone numbers is legal. This makes spoofing a legit way to block out your caller ID number. Obviously, you shouldn’t use this method to do anything illegal, as you will get into trouble. This method is hard to pull off without paying to use some type of spoofing service so make sure to have plenty of money on hand.

Many of these spoofing services have iOS apps. They even give free credits to new users so you can try it before you fully commit. These apps not only spoof phone numbers but provide extra features such as voice changers and background noise.

Some carriers have features that display names along with the phone number that is calling. If this is the case, make sure to turn it off before trying any of the methods above. For example, AT&T has a program called Caller Name ID which displays the name and number of the person calling. To stay truly anonymous, make sure to turn off the feature or at least change the name being used.

Regardless of which method is chosen, there is no way to really know if your number has been successfully been blocked on the recipient's end or not. Testing these methods out beforehand can help, but doesn’t guarantee success. With that being said, by following any of these methods above correctly, the Caller ID should be blocked on the receiving end. 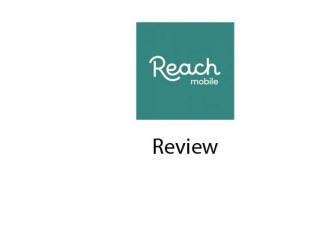 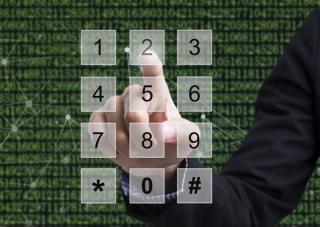 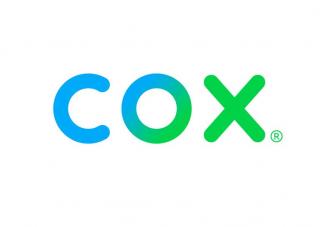 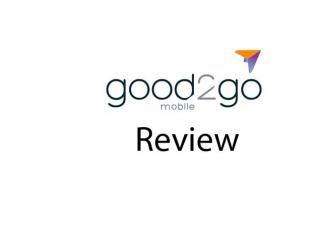