Page Plus is a discount cell phone service provider that’s owned by TracFone Wireless. TracFone owns quite a few subsidiaries, and among its more popular brands are Straight Talk, Walmart Family Mobile, and NET10 Wireless.

Although Page Plus currently isn't the biggest name when it comes to discount carriers, it’s building its brand on an extensive range of different phones and plans, all on Verizon’s top-performing network. Those who are searching for a low-cost alternative to the major carriers may want to consider Page Plus.

The Page Plus Network

In the United States, there are the major carriers that have their own cell phone towers for their networks, and the mobile virtual network operators (MVNOs), which come to agreements with those major carriers to use their networks. Page Plus is one of these MVNOs, and it has a contract to use the Verizon network. That’s beneficial for Page Plus customers, as Verizon is known for a very extensive network and fast mobile data speeds. If a Page Plus customer goes outside of the Verizon network, there is roaming available, although it comes at a cost of 20 cents per minute for calling if on a prepaid plan or 29 cents per minute if the customer is on a pay-as-they-go plan.

Phone Choices with Page Plus

There are plenty of phones available if the customer wants to buy one from Page Plus. For inexpensive budget options, there is the Huawei Ascend Plus for $39.95 and the Alcatel POP Nova LTE for $49.99. For customers who want the latest, most advanced phones, Page Plus offers the Samsung Galaxy S8+ LTE for $759.00 and the Apple iPhone 7 Plus LTE for $769.00. 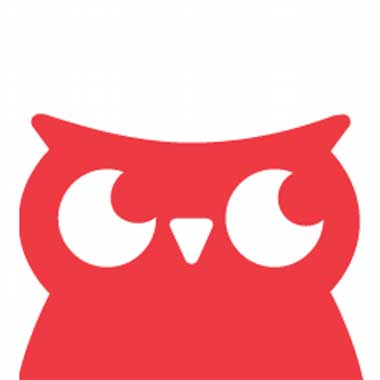 The two options with Page Plus phones are purchasing them outright and paying upfront, or leasing them through the SmartPay Leasing program. Leasing isn't a good idea, though, because the customer ends up paying significantly more than the phone’s original purchase price that way.

If a customer wants to check that their current device would work with Page Plus, they can punch in its IMEI number during activation.

Page Plus offers a lineup of five no contract monthly plans. They range in price from $12.00 to $69.95, but the customer can save a bit on the monthly price by setting up Auto Refill, which is the autopay option with Page Plus.

The $29.95 plan, or $27 with Auto Refill, includes 1,500 minutes, a $10 international calling credit, unlimited national and international texting, and 1 GB of data with up to 4G LTE speeds.

All the remaining plans include unlimited minutes, a $10 international calling credit, and unlimited national and international texting, with their only differences being their prices and their data limits.

The first two plan options are the best choices, because Verizon has its own prepaid plans starting at $40 with unlimited minutes and texts, along with similar limits on mobile data.

Rates are significantly better with the $12.00 plan, and if a customer doesn't mind a prepaid monthly plan, that’s definitely the better option over the pay-as-you-go plans.

In the early years of Page Plus, one huge selling point was that it allowed customers to bring their own phones and use the Verizon network. Bringing a device has become much more common since then, though, which means this is no longer the advantage it used to be.

Other than that, Page Plus doesn't have anything that separates it from the rest of the pack, as all its features are fairly standard.

Although Page Plus hasn't blocked users from hotspot use or tethering, Verizon phones restrict these functions. That won’t be an issue if the customer gets a phone directly from Page Plus, but it will if they bring a Verizon device over.

The Better Business Bureau (BBB) gives Page Plus an A rating, but that should be taken with a grain of salt, because there are multiple negative reviews that are unresolved on the BBB’s website. There’s the same pattern with TracFone, which has an A-plus rating despite many negative reviews.

One common complaint among Page Plus customers is that when América Móvil, TracFone's parent company, purchased it in 2014, the service started getting worse. In particular, customers mention poor customer service and billing issues.

Years ago, Page Plus was a solid MVNO that had something other carriers didn't. It got customers on Verizon’s network, the largest in the nation, and offered prepaid phone wireless service with no credit check required. That’s no longer the big deal it used to be, though, as Verizon now has its own prepaid offerings and just about every carrier allows customers to bring their devices with them.

The rates at Page Plus are worse than those of several other MVNOs, and the carrier gets quite a few complaints. Overall, customers who are shopping for discount wireless service would be better served checking out other options. 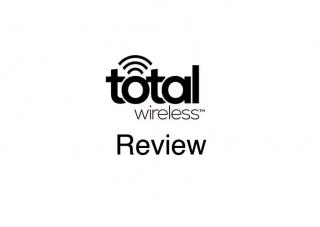 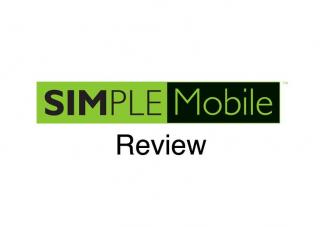