How To Get Unbanned from Omegle

Omegle offers the ability to talk with strangers all around the world. The user enters information about interests, then Omegle pairs that person with a random stranger. They can strike up a conversation from there.

Omegle started out as text-based chat. However, since its inception, it has evolved to include features like video calling. For those who are new to Omegle, the idea of seeking out conversations with random strangers can seem strange. However, these conversations can be enlightening, hilarious, bizarre, and even entertaining. Many find it a great way to kill some time. Omegle's policy is to grant complete anonymity for those who use their site. This anonymity releases some of the inhibitions that stifle many conversations between strangers. Even for those who make privacy a priority, the guarantee of being able to keep their identity strictly confidential makes Omegle attractive.

The policy about anonymity goes both ways, however. To avoid potential issues with user behavior, Omegle has strict rules about content and conduct. If a user in a chat breaks the rules, that person will be automatically blocked.

Sometimes, the automated blocking can get out of hand. Innocent users find themselves blocked from Omegle. To get around the block, users can use a virtual private network (VPN). Let's look at some more information about Omegle bans and see how long they last.

A Few of the Reasons Why Users Get Banned on Omegle

A quick look at Omegle's terms of service, and it is immediately obvious that they are pretty complex. Any infraction of the rules can end in a ban. While some bans are completely legitimate, some bans are not. The software controlling the bans can make mistakes and ban innocent users.

Here are a few of the reasons why Omegle will issue a ban:

Users who find themselves banned from Omegle find there is no easy way to appeal the issue. That causes them to look for ways to get around the ban. They love the interaction they get using this service.

How Long Does an Omegle Ban Last For?

The length of the Omegle ban depends on the reason why a user received the ban in the first place. The lease severe penalty is a week-long ban. Serious infractions can lead to bans that are 120 days long. In most cases, users have to wait the length of the ban before they can start using the service again. However, there are ways to get around that.

Repeat offenders or those who commit an extremely serious offense can receive a permanent Omegle ban. The software does this by registering the user's IP address. It blocks all connections from that banned IP. Users cannot use the service at all from that IP address. Unless they use the following instructions.

How To Get Unbanned From Omegle

If a user gets banned, but wants to use the service again, there are ways to make it happen. The ban is based on the IP address of the user. Get a new IP address and a user can get around the ban. With a different IP address, the Omegle system can't recognize the user as someone who is banned. The user can access and use the site as usual.

A great way to get a brand-new IP address is to use a VPN. We will share the details of how to do this below. There are other options for getting around the Omegle ban. One way is using a web proxy to get a new IP address. This method doesn't always work, however. Some service can detect web proxies and will shut them out. Another option is to reset the home network by turning the modem off for awhile. The ISP may, or may not, give the user a new IP address. It depends on their setup.

The easiest option, and the most reliable one, is to use a VPN.

Related: How to change Netflix region

Accessing Omegle by Using a VPN

A VPN offers an easy way to get a new IP address to get around the Omegle ban. Sign up for a VPN service, then download the VPN software. Install the software in a designated device to be used to access Omegle. It can be a laptop, desktop, tablet, or smartphone. After opening the software, choose a server run by the VPN provider. Then, connect to the server using the software just installed.

With a VPN connection, a user can visit Omegle without any problem. The users is connecting with an entirely new IP address, which gets around the ban.

What Are the Best VPNs for Getting Around Omegle Bans?

A VPN allows a user to beat an Omegle ban. The next step is to select a VPN provider. With so many providers out there, it can be difficult to find the best one. Although using a free VPN can some money, many free services steal personal data, compromising safety and confidentiality. It's better to use a VPN that's secure, easy to use, and safe.

The key criteria used to select a safe VPN to access Omegle:

Our team reviewed several VPNs and found ones that met or exceed these criteria. Here are our recommendations. 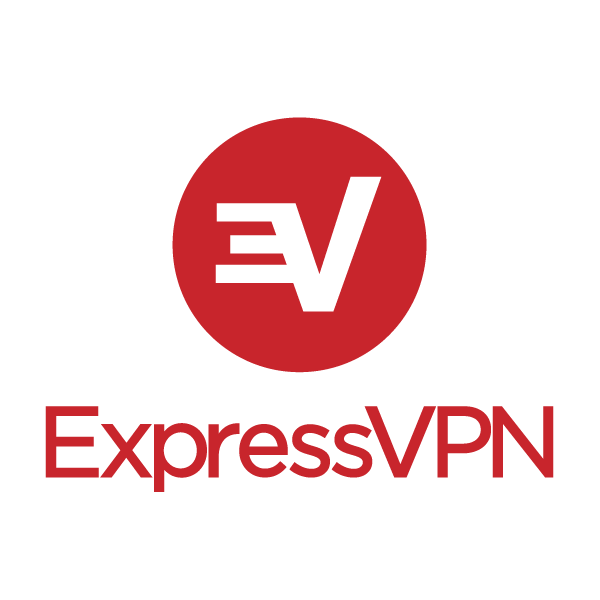 ExpressVPN is one of the most popular VPN services for new and experienced users. It offers a wonderful mixture of security, speed, and ease of use. They have over 3000 VPN servers at 160 different sites in 94 countries. There is no problem finding a strong connection.

They use super strong 256-bit encryption to keep a user's data secure. ExpressVPN also has a no logging policy. That means data is never recorded and never given to another party. This service also offers other options for security. It includes DNS leak protection to prevent anyone from tracking a user through DNS activity. It also has a kill switch to keep a user from sending data over an unsecured connection. It also includes an IP address checker.

Connection speed is excellent with Express VPN. There will be no slowdown when the user chats on Omegle. The software uses a simple interface that works on multiple OSs, including Windows, Linux, Mac OS, and Android. Plus, it's easy to add to some smart TVs and game consoles. The company offers browser extension on Google Chrome, Mozilla Firefox, and Apple Safari.

For those having trouble getting to Omegle through Express VPN, try a few different servers. If that doesn't work, contact ExpressVPN's live chat support 24/7 to find specialized IP addresses optimized for the Omegle service. Read our ExpressVPN review for more info.

ExpressVPN is our #1 choice for getting around Omegle blocks. 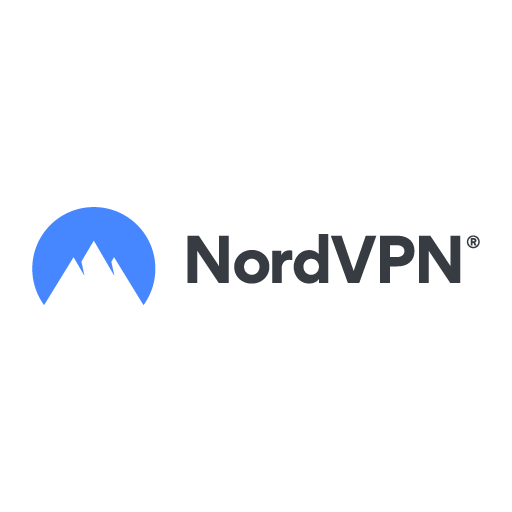 For advanced users who want options, NordVPN is an ideal choice. They offer a ton of options that allow users to tweak their VPN connection. They use industry-standard 256-bit encryption and do no logging to optimize privacy. This is ideal when connecting to Omegle. NordVPN even offers a handy tutorial for bypassing bans.

This service's biggest benefit is the purpose-built servers they offer. For example, they have servers for P2P downloading (think Torrent), double VPN (encrypting the already encrypted VPN connection), anti-DDoS, and onion over VPN.

NordVPN offers over 5500 servers located in 60 different countries, spread around the globe. Their software runs on a variety of devices and platforms, including Windows, Mac OS, iOS, Linux, Chrome OS, Android, and Windows Phone. 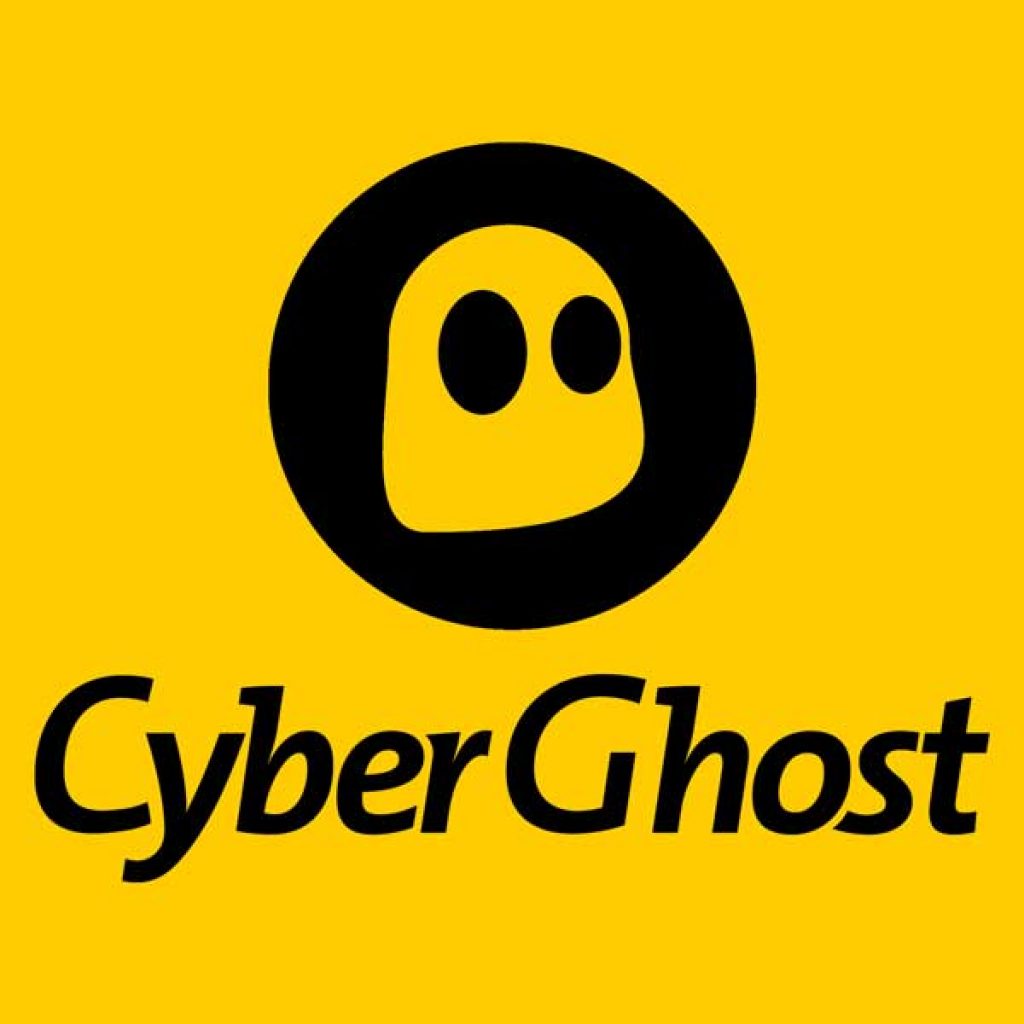 For users looking for a simple interface that requires no technical know-how to use, CyberGhost is the VPN we recommend. Open up the software and select the "Surf Anonymously" option. This automatically connects the user with a server that offers a new IP address. It configures everything automatically. It takes only one click and the user can start using Omegle again.

The service does offer other options such as anonymous torrenting, unblocking streaming sites, and protecting the user's network. The user can connect to a server manually if preferred. CyberGhost offers 1300 servers in almost 60 countries.

They offer speeds that are fast enough for most uses. The security uses 256-bit encryption and they have a no logging policy. Their software works on iOS, Android, Windows, and Mac OS.

Omegle offers a fun way to connect with people around the world. However, it's automatic blocking software has problems. It will block users by accident, even when they aren't breaking any rules. These blocks can last between 7 and 120 days. Users have no easy way to contest the ban. We recommend using a VPN to get around Omegle blocks, so a user can continue to use the service.

For those who have ever been accidentally banned from Omegle, did you use a VPN service to regain access? If so, let us know what happened in the comments below. 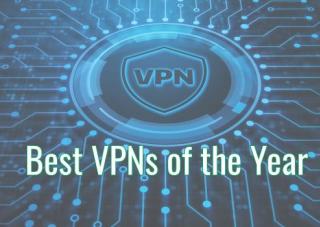 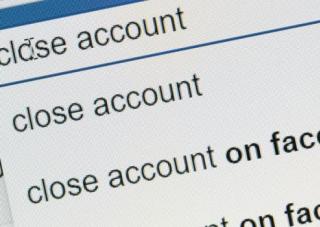 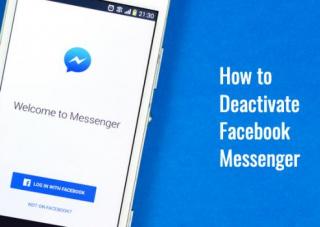