With more major carriers offering unlimited data than ever before, the Big 4 have been forced to up the ante. That's why they're now offering high definition videos for unlimited streaming.

If you're anything like most, this figures are just that - figures - with no real discernible meaning except some figures looking sharper and clearer than other figures. For most people, 480p, 780p, 1080p etc. are just letters and numbers. People understand that the higher ones equate to better videos, but they don't understand much more. That's why Wirefly is here to explain the nuances.

Your television displays images by using pixels. Pixels are tiny dots that, together, form the cohesive picture you see on the screen. You can think of them as small, uniform puzzle or mosaic pieces that form a finished image when put together.

The "p" in "1080p" stands for "pixels," and 1080 is the number of pixels in the completed image. This is true for both pictures and videos. The higher the number of pixels, the clearer the image is. The number used in resolution nomenclature actually only refers to vertical pixels. For example, if a picture of video in 720p, there are 720 pixels going vertically but 1280 pixels going horizontally. The most commonly found resolutions from highest to lowest are as follows:

HD and SD Video Streaming on a Smartphone: What's the Difference?

It depends on who you ask. Because smartphone screens are so small, the pixel density is naturally higher, which automatically makes the picture sharper. Some, including the late Apple founder Steve Jobs, would argue that this makes definitions above 1080p useless.

Other techies think they can see a difference and that it looks great. There's no official research on the topic, so for now, it may come down to a a matter of personal preference and perception.

Data calculation isn't always as simple as bits and bytes. There are a lot of variables that come into play including your internet carrier and the amount of data you're streaming. As an example, Netflix reports variances as large as 2.3 GB between SD and HD streaming for the same program. That is a significant difference.

To put in into perspective, let's say you're a T-Mobile customer. Your data allowance is 30GB of high-speed data per month. That means after watching 10 hours in HD, or roughly four feature-length films per month, your data is maxed out. Compare that with 43 hours, about 17 movies, you could watch in a month on SD with the same data plan.

The big four carriers have come up with some compromises to address this issue. Some offer de-prioritization, which allows you to continue streaming at lower internet speeds. For example, if you're on Sprint and happen to hit your 23GB/month in the middle of your favorite program in HD, you can still continue watching. Your Wi-Fi speed will automatically downgrade to 3G or 2G speeds. Other carriers will allow you unlimited SD streaming without counting it against your data tally or de-prioritization threshold.

Let's say you're on T-Mobile. A mere 10 hours of HD streaming would have you hitting 30GB, compared to about 43 hours of SD viewing. That's like 20 feature length films.

You put power demands on your phone pretty much every time you turn it on. It uses the battery for power, processors to decode audio and video and uses system resources to keep the screen on and the internet connection strong. These demands all become higher when you start streaming videos in high definition. Exactly how much higher they become depends mainly on the type of phone you have, so estimating the toll HD will take isn't an exact science. However, it's estimated streaming HD movies regularly can reduce your battery's expected life by over half.

What's the Deal with 4K Streaming on Your Smartphone?

As mentioned earlier, the number in a screen resolution refers to the amount horizontal pixels. So, a 4K movie is around 4,000 pixels wide. The vertical pixelation is 2160, which brings the total pixel dimensions to almost a million. In total, an HD picture or movie has almost 8 million pixels. That makes it 400 percent sharper and clearer than 1080p. It's as HD as HD can get, so much so that your eyes may not even be able to appreciate the difference.

However, that won't stop 4k screens from popping up in more smartphones in the coming year. Xperia has already hopped on the trend with their Premium and X5 Premium models back in 2015.

Though the jury is out on whether or not 4K is useful in phones, it has a ton of potential for virtual reality. This is because, in VR goggles, the screen is so close to your eyes that you get to truly appreciate the crispness of every pixel and get a closer sense of reality.

If you prioritize HD when enjoying movies and videos on your smartphone, be sure to choose a data plan that serves your entertainment needs while still fitting into your budget. 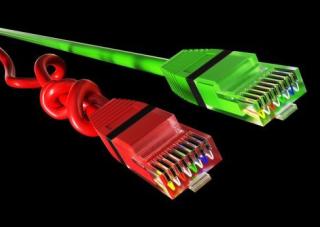 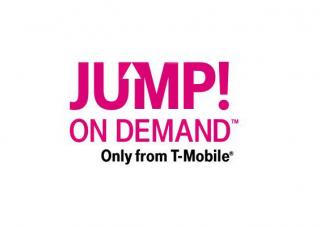 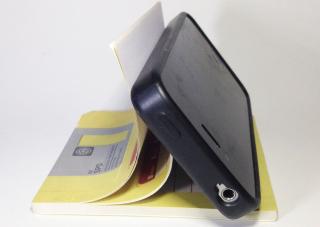