Description:
Apple iPhone SE smartphone comes with a 4-inch IPS LCD display with a 640x1136 resolution and 326ppi density. From within its surface, the device runs on a 1.84 GHz Twister Dual-Core Apple A9 chipset. There's an option to get the iPhone SE in either 16 GB or 64 GB internal storage. On the back of the device is a 12MP camera with 4K video recording and on the front, is a 1.2MP camera. The device has a 1,642 mAh non-removable Li-Po battery for up to 14 hours of talk time and 10 days in standby mode. Upon release, the Apple iPhone SE runs the latest iOS 9.3 OS. Four color options are available to choose from--Space Gray, Gold, Rose Gold and Silver. Like its predecessors, the iPhone SE has support for Touch ID and Apple Pay.

Apple announced the brand new iPhone SE, iPad Pro 9.7, and a some news about the Apple Watch, including new bands!

The new iPhone SE is here! Is this new 4-inch iPhone packed with iPhone 6S power worth the investment of at least $400?

iPhone SE Review: The Unwelcomed Past

The Apple iPhone SE Review has finally arrived. Is it the smaller iPhone you've been hoping for?

We've compiled a Top 10 list of the best iOS apps to hit the App Store in the month of April 2016.

Narrowing down the best budget smartphones of 2016 was no easy task.

The new iPhone SE can be purchased for a mere $399. Although the new iPhone SE is less expensive than many previous iPhones, it is not lacking in advanced technology. The new iPhone contains the AX9 processor, which makes it a quick and nimble device. Instead of an 8-megapixel rear-facing camera, the new iPhone SE offers an impressive 12-megapixel version. This will allow you to take even clearer photos than you could before with older versions of the iPhone. Plus, a person can even take videos in 4K. The new iPhone SE does not have 3D Touch capabilities, but it does include Live Photos playback.

Yet to be determined is whether or not the new 4-inch screen will be accepted by many. Some of the previous iPhone models had much larger screens than the new iPhone SE will have. The iPhone 5s had a 4-inch screen, but that model is being retired with the release of this new iPhone. For some people, a smaller screen may be a blessing. Others may have gotten used to the larger screens that some iPhones offered.

As far as having to get used to other new features on the iPhone SE, there aren’t really many changes with functionality. The power button is still operational on the top right of the phone, and the volume buttons are still located on the left. Also, the lightning charging port is still underneath the phone. So, for people who have owned iPhones before, there isn’t a lot to get used to functionality wise.

For those interested in the look of the new iPhone SE, they will find that it has an aluminum body and stainless inset. The beautiful rose gold shade is still available on the new phone.

There’s not a lot to dislike about the new iPhone SE. With a great processor and improved rear-facing camera, it seems like a very nice phone. With the iPhone SE also bringing Apple Pay technology with it, it seems like it is keeping with the times. The price point on this phone is also great. Many people who couldn’t afford to buy previous versions of iPhones may be able to afford to purchase this phone. The only drawback, if that even is a drawback, is the lack of a larger screen. The people who have gotten used to having a larger screen on their iPhone may have to take some time to adjust to the new 4-inch screen. On the other hand, people who just throw their phones in their pockets may find that the new screen makes it more convenient for them to carry their phone around with them. Overall, the new iPhone SE should be a winner. 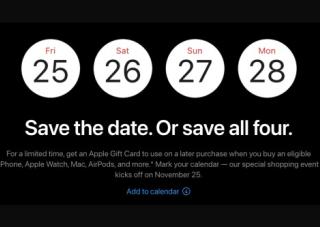 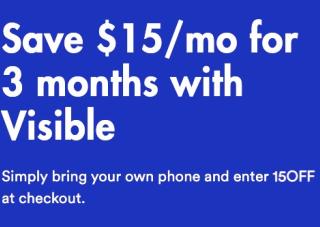 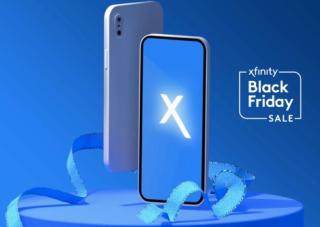 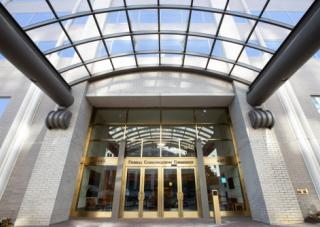 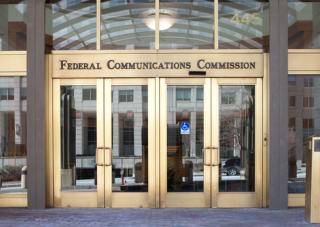 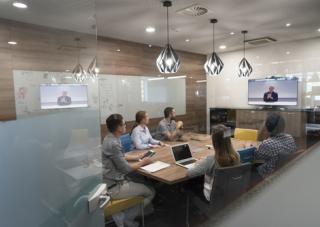 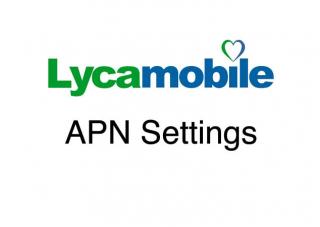 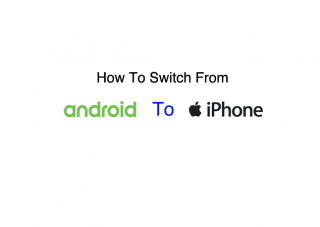 How To Switch From Android To iPhon...