Review:
Good phone you can do a lot of stuff on the phone and it save battery and it have a lot of memory and space for games and app and you can set a finger print.

Review:
I love the phone and it's is good for the people and the company also wirefly is a great place to do business 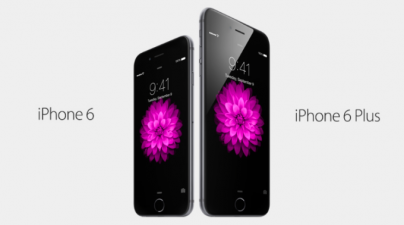 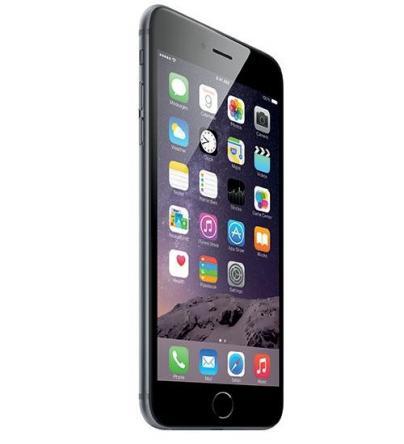 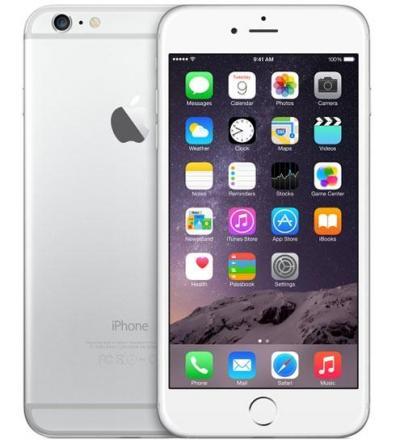 Beau HD unboxes the new Space Gray iPhone 6 Plus and gives you a hands-on overview of the device.

The battle of iPhone 6 Plus and LG G3 starts with their cameras.

After 10 days with the device, Cam's gathered enough experience and information about the iPhone 6 Plus to give his full thoughts.

Reports of Bendgate is all over the place.

Looking Back Special - Original iPhone vs. iPhone 6 Plus

Cam looks at what's changed and what's stayed the same since the original iPhone launched in 2007.

iPhone 6 and 6 Plus hit the ground running

Cam welcomes the iPhone 6 and 6 Plus to the Official Smartphone Ranking charts.

Cam goes over the iPhone 6 Plus camera interface and some of its features including the awesome 240fps slow-motion video, its progressive auto-exposure in panoramas and still photography results.

iPhone 6 Plus unboxing and first look

Cam unboxes the brand new Silver/White version of the iPhone 6 Plus.

in this week's look at PhoneDog's Official Smartphone Rankings, Cam ponders which iPhone is most likely to make it to #1.

The Apple iPhone has been a strong figure in the smartphone market since it's advent in 2007. Throughout the years, Apple has released numerous models, each improving on the former's design. However, with numerous other companies producing amazing smartphones in recent years, many dedicated iPhone users have been waiting diligently for a new design to compete. Apple's latest smartphone, the iPhone 6 Plus, is the phone many have waited for.

The iPhone 6 Plus touts a much bigger screen and slimmer profile than its predecessor. The smartphone has a thickness of 7.1 mm, making it easily slip in the tightest of places. The biggest difference in the design of the iPhone 6 Plus is it's 5.5 inch screen. In the past, Apple has strayed from creating bigger phones. However, with bigger phones becoming the norm, the company has designed a product that will truly fit in with its competition.

Additionally, the iPhone 6 Plus improves upon familiar design features. Slimmer volume buttons, silencing switch, and sleep button accompany the slender profile. The durable sapphire glass curves at the edges, providing a smooth and seamless appearance. As always, Apple is offering the iPhone 6 Plus in gold, silver, and space gray.

The iPhone 6 Plus's change in appearance isn't a huge leap. It's been speculated for years that Apple would produce a larger iPhone. While many discourage the change in size, it provides a better platform to view media, which is what Apple excels in. Apple has been adamant about it's small profile for years. With the increase in size of the iPhone 6 and iPhone 6 Plus, Apple doesn't seem to be looking back. While men will have no problem adjusting to the change due to larger hands, women may have a more difficult time. While it doesn't seem like a huge difference, every user will most likely need to adjust their muscle memory to adapt to the larger screen.

This smartphone has an amazing HD Retina display. While many expected the iPhone 6 Plus to be a blown up version of the iPhone 6, Apple has made a new display for this device alone. This display has a higher pixel density at 1920 x 1080. Its 401 PPI resolution will provide a crisp image. Apple has also done a lot in terms of contrast. This device has much higher contrast with better white balance and brightness, allowing the phone to be used in any lighting condition.

To compensate for the bigger screen, Apple has implemented a number of newer features specifically for the iPhone 6 Plus. Those with bigger phones often find it difficult to maneuver the phone with one hand. This smartphone has a new feature called Reachability. This will move content closer to the thumb with a double tap of the home button. Furthermore, swiping gestures have been improved. Certain apps like Mail and Safari include gestures to make maneuvering easier. Apple has done great things to make the transition to a bigger screen easier for current iPhone users.

The new screen resolution and size will be great for viewing videos and pictures. The Retina display has been a huge selling point for Apple since its inception. The new iPhone 6 Plus screen is no different. Instead of squinting to view media like users have had to do in the past, they can now have enough screen real estate to fill all their entertainment needs.

Apple has improved overall on the internal aspects of the new device. It has a new A8 processor, making the iPhone 6 Plus the fastest model yet. One of the biggest advantages to the iPhone 6 Plus over the normal iPhone 6 is its increased battery life. It's increase in size has allowed for a larger battery. It offers up to 384 hours of standby time with 24 hours of talk time on 3G.

There has been a lot of complaints in the past concerning battery life. The iPhone 5 had significant issues, with batteries getting weak quite quickly. It's good to see an improvement on the battery life. Many may choose to pick up the device for the battery power alone, despite its size increase. iPhones are meant to be media-centric devices. While that's a great thing for people who want to enjoy their media on the go, it's often halted due to battery limitations. With the new iPhone 6 Plus, users should have ample battery life to last them throughout the day. However, only time will tell if there will be issues similar to that of the iPhone 5.

The camera on the iPhone 6 Plus is equipped with an 8 MP camera. The iSight camera has 1.5 micron pixels for clear FaceTime and social media ready selfies. Video capture has also seen a significant improvement. This smartphone is now capable of 1080 HD at 60 fps. Additionally, the iPhone 6 Plus is capable of taking slow motion time elapse video at 240 fps.

The difference between the camera on the iPhone 6 and iPhone 6 plus is the latter's use of optical image stabilization. Apple has thought of a great way to make up for the slightly awkward size difference in this model, stabilizing shakiness to produce a crisp image. Mobile phones have become the go-to camera. iPhone cameras in particular are one of the most popular cameras in the world. While the changes in the camera are not unprecedented, they do provide iPhone users with a slew of new possibilities.

Since the release of the iPhone 5, many have been speculating that Apple would include some sort of NFC payment capability. With the iPhone 6 Plus, this feature is finally implemented with Apple Pay. Apple pay is basically a digital wallet. Users can store their credit and debit cards on the device to pay at a number of different stores. They'll simply pass their phone across the NFC reader to start the payment. Instead of signing or asking for identification, Apple Pay will use the Touch ID technology to accept payment.

While it may seem daunting at first to store credit card information on the phone, Apple has implemented a number of safety features. The actual numbers aren't stored on the phone or on Apple servers. In fact, the merchant doesn't even get the number upon paying for a purchase. Instead, they receive a custom ID number that corresponds with that purchase. If the phone is stolen, users can remotely turn the Apple Pay feature off, rejecting any payments made without authorization.

This feature can either be a huge hit, or a major flop. On one hand, it's a great method for making purchases. It saves time and allows users to keep everything they need in one place with no need for a wallet. On the other hand, many people could be turned off because of fear that their data will be stolen. While Apple has ensured users that their data is safe, that usually isn't enough to sway users. With the recent "hacking" of Apple's iCloud, many people are weary. However Apple's safety protocols seem to make it a viable payment method.

Overall, the iPhone 6 Plus is a great smartphone. It has improved on Apple's innovative features while adding numerous more. It is a product that millions have been waiting on for years. While the larger screen size may be a deterrent for many current iPhone users, the numerous added benefits will make it a popular phone. It's not just a tweaked version of the iPhone 6, but rather a great phone all in itself. With this addition to its collection, Apple has created a large screen phone that can fairly go against any competitor. 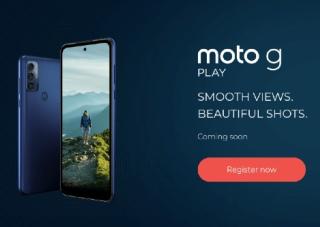 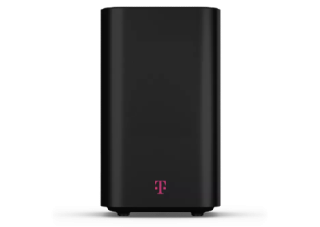 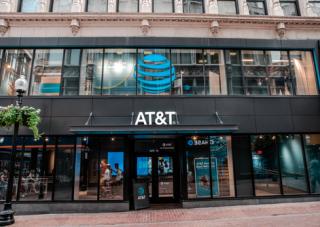 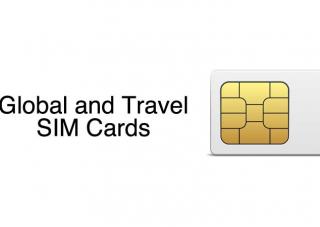 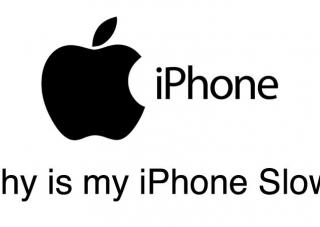