HTC One (M8) For Windows

Description:
This version of the HTC One (M8) runs on the Windows Phone OS. It boasts a 5-inch 1080 x 1920 resolution LCD display and comes with a 5-megapixel front camera and an UltraPixel 4-megapixel rear camera (with secondary depth camera). This Windows-run HTC smartphone also features 32 GB internal storage, a metal frame body, Bluetooth, and HTC BoomSound stereo speakers, among many others. 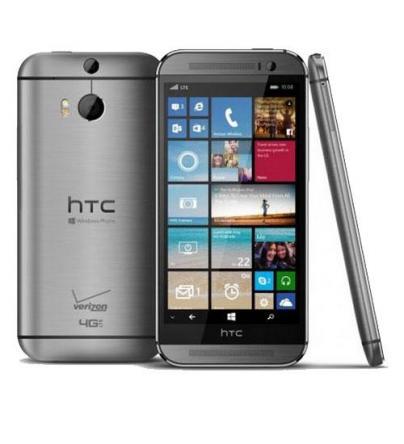 HTC One (M8) for Windows Review

Other than the noted differences, the two phones are exactly the same. From the dimensions, display, and the two UltraPixel cameras on the back of the phones make them almost identical.

The innovative design includes a wraparound frame, thin edges, and a rounded back.

The HTC One (M8) for Windows phone has a front facing speakers, which come with auto-balancing software. This phone gives users clarity when playing games and listening to music or videos.

​Cortana is a virtual personal assistant that is able to give users reminders, recognize frequently used phone numbers, and can even organize schedules.

The display menu on the phone offers users 6 options for taking photos. The setting option allows user to set a specific camera mode, white balance, and exposure. The camera also comes with a feature that enables users to crop and set the quality of their videos. Other modes that the camera features are fast blur shot mode, slow motion video, 360 degree panoramas, and multi-exposure action shot.

The smartphone allows users to take selfies with ease. The selfie mode feature provides users with a 3 second countdown, which ensures users are ready for the photo. With the large amount of selfies that are taken these days, this feature can be useful for many users.

The HTC One Windows smartphone has a Super LCD 3 display panel, and the size allows users to easily view videos because there is no color deterioration. However, a bigger display panel means there will be fewer pixels per inch, which means the picture may not be as clear.

This feature will also display suggestions and tips periodically after the phone is initially set up by the user.

The new HTC One (M8) for Windows has software that makes its core apps, such as BlinkFeed, Gallery, HTC TV, and Zoe, available to be updated quickly and more often. The phone also combines smart television and movie suggestions with a universal remote featured on the home screen, which enables users to control televisions and TV boxes in their homes. There is also an app called Sense TV, which is designed to integrate live sports and sports scores through the phone, so sports fans are able to stay up-to-date with current sporting events. 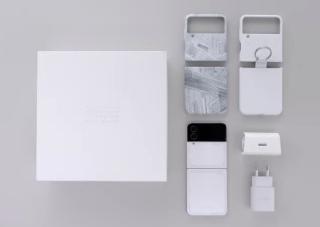 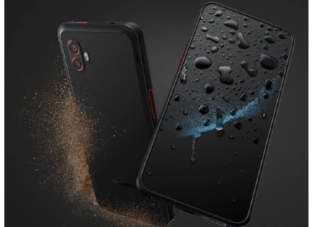 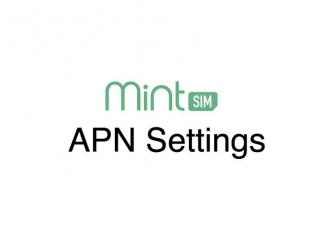 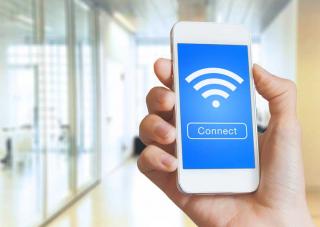 How Much Data Does Mobile Hotspot U...

How To Unlock iPhone For Use With A...

Can Two Cell Phones Have the Same N...