Description:
Alcatel recently announced their newest smartphone models during Mobile World Congress 2015. Available with two different sizes—4.7-inch and 5.5-inch, the Alcatel Onetouch Idol 3 brings something new to the table. Despite sharing the same name, the two sizes have a few differences from each other. For one thing, the Onetouch Idol 3 5.5-inch screen comes with a resolution of 1920 x 1080. It is also powered by a 1.5GHz octa-core Qualcomm Snapdragon 615 processor with 2GB of RAM and Adreno 405 GPU. It comes with an internal storage capacity of 16GB but can still be expanded by up to 128GB with the use of a microSD card. The phone also comes with two cameras—a 13MP rear-facing camera along with an 8MP front-facing camera. With its 2910 mAh battery, the phone can last throughout the day. Before picking out a model, users can go for a dual SIM version of the phone so they can enjoy using it with two networks. The phone also comes with a couple of front-facing speakers that make listening to audio an enjoyable experience on the Onetouch Idol 3. Upon unboxing, the phone operates on the latest Android 5.0 Lollipop OS.

Alcatel is a brand name synonymous with the low-end market.

Back at MWC in March, we got our hands on the Alcatel OneTouch Idol 3 smartphone.

As a way of saying thank you for supporting PhoneDog, we are giving away two Alcatel OneTouch Idol 3 smartphones to two lucky winners!

A speed comparison between the ASUS ZenFone 2, Alcatel OneTouch Idol 3, and OnePlus One.

Two of the best budget smartphones going head to head.

What's the difference between the 5.5-inch Alcatel OneTouch Idol 3 and the 4.7-inch Idol 3?

Competition in the world of smartphones has increased significantly in the past year. This makes it hard for any other manufacturer to compete with Apple, HTC, Sony and Samsung. Even though the French mobile manufacturer Alcatel isn't the most famous in the world, they nonetheless make some excellent products. One of them is the OneTouch Idol 3, which combines a great design with strong features, thus grabbing a lot of attention from industry experts. The 5.5-inch model comes with 3G or 4G LTE support and there is also a dual SIM option. It's also not that expensive, costing €279.

The bigger 5.5-inch version of the OneTouch Idol 3 offers plenty of screen space, yet doesn't feel like you're holding a tablet in your hands. It has gentle curves that make it look slightly similar to the Samsung Galaxy S3. Even though it is built primarily out of plastic, it does nonetheless have an aesthetically pleasing design. The OneTouch Idol 3 weighs 141g and is quite slim, with a thickness of just 7.5mm. The front-facing speakers are found above and below the display. The smartphone's ports and connections are located around the body's edges and a micro SIM slot is found just below the standby button.

Most of today's smartphones have a dual microphone and the OneTouch Idol 3 is no exception. But one thing that makes this model unique is that it has a dual receiver, which allows you to make calls regardless of how you're holding the device.

Both 16GB and 32GB internal storage options are available. Unlike many other Android devices, there is no microSD slot to expand the internal storage. The phone has an internal 2,010mAh battery and a fixed back. The bigger 5.5-inch version of the Alcatel OneTouch 3 Idol has a top-of-the-line Full HD display, which is great for video viewing. The screen is also very bright, with a luminosity of 650nits, which puts this device in the same category as many high-end smartphones. During tests of the display, sharpness and clarity at angles were impressive. Alcatel has entered into a partnership with Technicolor to take advantage of their Color Enhance technology, which improves the overall display performance.

The display quality might be impressive and so is the sound quality. Alcatel has made numerous improvements to the way their phones process sound with the Idol 3. A DAC amp has been added, which gives the audio a boost in power and improves its overall quality. Two smart power amps are also included inside. They help the front speakers provide 1.2 watts of power. Alcatel has a reputation for working with industry leaders to improve the performance of their devices. Not only have they worked together with Technicolor to improve display quality, but they have also partnered up with JBL for better audio. For this reason, the OneTouch Idol 3 uses their Clari-Fi technology. This technology increases the playback quality of compressed audio files. When compared to other smartphones, the speakers offer superior sound quality and stability at loud volumes when compared to what you would get with other devices in the OneTouch Idol 3's price range.

Is the Camera Any Good?

Camera performance is an important factor that many consumers take into account when choosing which smartphone they are going to purchase next. Alcatel obviously understood this, as they have made a lot of effort to improve the performance of the phone's camera when compared to previous models. It features a 13-megapixel Sony IMEX 214 main camera, which has a f/2.0 aperture lens that helps when shooting in low-light conditions. The front-facing camera has either a 5 or 8 megapixel sensor depending on where you purchased the phone.

The Idol 3 uses a version of Android 5.0 Lollipop that hasn't been modified too heavily by the manufacturer. You will thus be able to take advantage of many of the new features included in this operating system, such as a new and improved lock screen and notification panel. Nevertheless, Alcatel did make a few customizations to the OS, such as adding its new app storefront and making a few minor changes to the native applications.

One app that is worth mentioning is the music app. As expected, it offers all of the features that you would expect from a music player app, such as the ability to create playlists and an easy ability to queue up your favorite tracks. But one innovative feature is the built-in DJ functionality, thanks to MixVibes, creators of DJ software. By flipping the device into landscape mode, you will get some basic DJ functionality. The app gives you the ability to match BPM cues, scratch and record your own mixes.

The 5.5-inch version of the OneTouch Idol 3 has an eight-core Snapdragon 615 SoC. It has 1GB of RAM and Adreno 405 graphics from Qualcomm. The new 64-bit architecture released by Qualcomm doesn't make use of all cores at the same time. This is able to increase the device's performance when using certain applications, such as when watching HD streaming videos or playing certain games that are a tad demanding on the smartphone's resources. Overall, the OneTouch Idol 3 delivers the performance that you would expect at its price point. While there are obviously some premium devices that have better specifications, the OneTouch Idol 3 does deliver a lot of value for its price point.

Alcatel's OneTouch Idol 3 has so far been well received by many technology reviewers. The device's overall performance, as well as the display and sound quality make it stand out from competitors at its price point. The camera is also of excellent quality and was able to deliver shots that exceeded expectations. The two small drawbacks are that the battery isn't removable and there isn't an option to expand the internal storage space, but the 32GB edition should provide enough storage space to meet the needs of the majority of users out there. 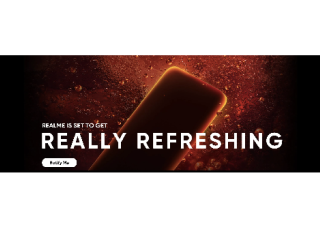 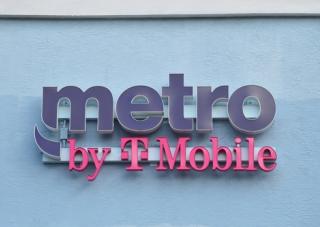 T-Mobile plans to shut down Me... 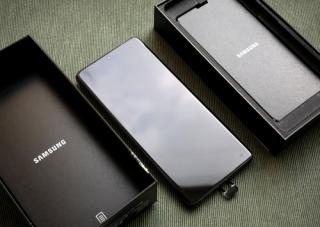 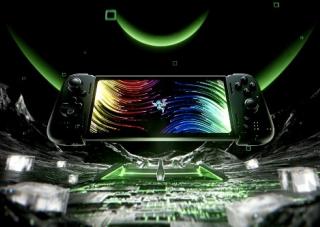 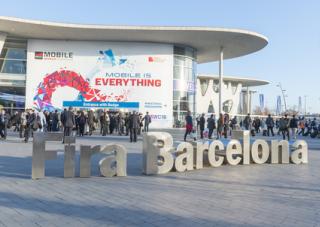 This year’s MWC could have 80,...
Related Guides 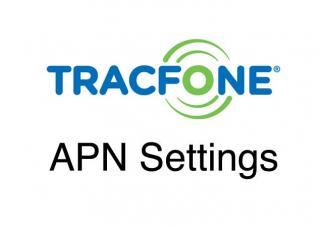 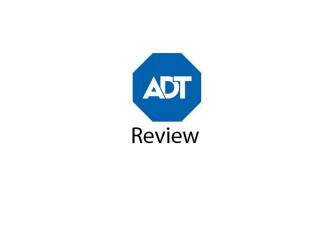