Description:
The Amazon Fire Phone is Amazon’s first ever smartphone.  This phone has a 4.7 inch HD resolution screen made of Gorilla Glass and comes with a 13 megapixel rear facing camera with OEI capabilities. The Amazon Fire Phone runs on Fire OS 3.5, which is an android OS customized for the Amazon Fire Phone, and the phone is offered in either a 32GB or 64GB internal memory version. This phone also comes with a 2.2 GHz processor, 2GB of Ram, and an Adreno 330 GPU.  The Amazon Fire Phone comes with dual Dolby speakers for the best sound quality possible.  What sets this phone apart are its new Dynamic Perspective, Firefly, and Mayday features.  The Dynamic Perspective creates a unique 3D user experence which makes the user experience much more immersive.  Firefly technology allows users to identify over 100 million items with the touch of a button and learn more about them on the web.  With Mayday, users get free, live video support to help users solve problems or better understand the Amazon Fire Phone. 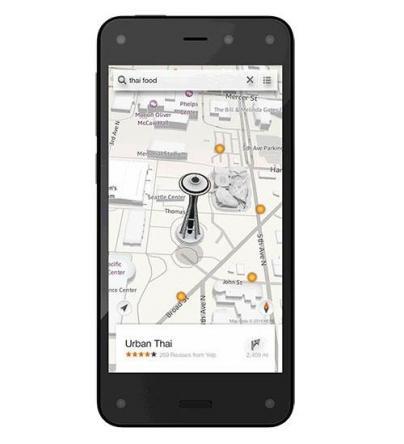 In this video, Wirefly gives you a quick look into the unreleased phone by Amazon the Fire Phone.

Wirefly's Carlos Rivera breaks it down and tells you what makes this phone so special.

Amazon's latest Fire product—the Amazon Fire phone—comes out amid much fanfare on it's release date of Wednesday, July 25th, 2014. While the price tag varies depending on the service provider and the kind of service plan customers sign up for, the Amazon Fire phone's price tag is slated to fall between $199 and $649. Initially, the phone will only be available via AT&T. Surprisingly, Amazon's Fire phone offers a robust 32GB at a price tag in line with most other 16GB phones. Additionally, Amazon also offers the Fire phone in a 64GB model for only $100 more than the 32GB model. Most service providers that carry the Amazon Fire offer a variety of plans for customers to choose from, making it suitable for a wide spectrum of phone users.

Amazon's Fire phone offers a new way to navigate your phone called Dynamic Perspective. It allows users to use screen functions like auto-scroll and tilt as well as swivel and peek with only one hand. Users also have access to what Amazon calls immersive apps. These immersive apps allow the user to zoom in and get detailed information and views of items, such as when they use Amazon's new app for shopping on the Fire phone. It also allows gamers to have a first-person view in role-playing games, which allows the player to see beyond obstacles and look around corners, making for a much more interactive experience. Some games even allow users to see a wider perspective, such as a full view of a battlefield, as in the game Saber's Edge.

Amazon's Fire phone also comes with Firefly technology, allowing the user access to millions of items at the press of a button. Users can access web addresses, email, phone numbers, TV shows, music, products, QR codes along with tons of other items all by simply hitting the Firefly button. Firefly technology makes it easiy to find and retrieve web addresses and phone numbers and make calls or web visits within seconds.

Users also have access to Mayday's live support right on their phone screens via video. Mayday offers access to an Amazon tech expert simply through the use of a button, and access is available 24 hours a day, 7 days a week, 365 days a year. Users don't have to make an appointment or call from another device in order to fix problems.

Users Get a Year of Amazon Prime Free

While the Amazon Fire phone is still being introduced, those who purchase or order a new Amazon Fire will receive a year of Amazon Prime for free. Amazon Prime, which typically costs $99 per year, offers users the ability to stream and download thousands of TV shows, movies and songs as well as providing access to music playlists via Prime Music. Amazon Prime also allows users to borrow books from the Lending Library for Kindle, and it inludes free shipping on tons of items available on Amazon.com, with items often shipping out in under two days. For buyers who are already members of Amazon Prime, purchasing the Amazon Fire phone extends the Prime membership one extra year for free.

Amazon's Fire Phone comes with a unique Firefly button, which allows users to easily and quickly identify things like email addresses, web addresses and phone numbers. Using Firefly, a user can quickly find and access a website on, for example, a printed band flyer. Firefly makes it easier than ever to locate a phone number and make a call or to save a new contact, send an email or visit a website.

Amazon's known for winning awards for its customer service. Amazon Fire phone users can access the best in customer service with free tech support live via video right on their phones.

The Fire phone offers image stabilization, 1080 pixel video and the ability to store all one's photos using Amazon's cloud storage. The phone features a 13 megapixel camera with a wide aperture lens. The shutter stays open longer than most phone cameras, offering unbelievable shots, even in dim lighting. In addition, the Fire phone offers users the ability to record video at 30 fps in HD. Take panoramic or burst shots as well.

The Fire phone also features Dolby Digital+, which automatically adjusts the user's volume and offers a virtual version of surround sound. It also makes the audio in films and television easier to hear and understand. Amazon's Fire phone optimizes the audio playback based on the apps or features the user is engaged with. The Fire phone also offers cloud storage, which means users can access their music on all their devices, not just the Fire phone via the Amazon music application. The unit also includes a set of tangle-free headphones designed for premium sound quality.

Specs at a Glance 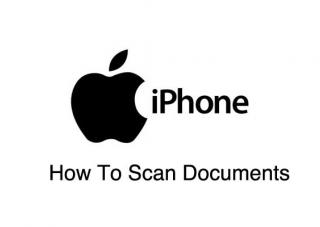 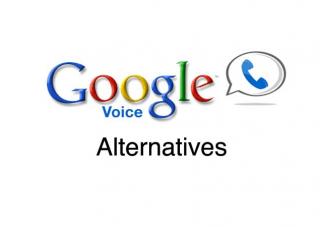 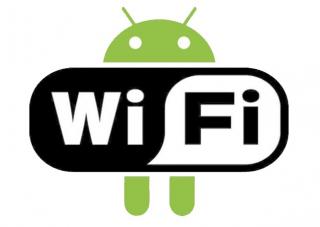 How To Turn Your Android Smartphone... 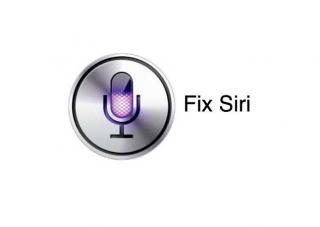 Siri Not Working On iPhone And How...