Description:
The Sony Xperia Z3v, a Sony Xperia model made exclusively for Verizon, is powered by a quad-core 2.5 GHz Snapdragon processor, complete with 3 GB of RAM and 32 GB of storage. This phone features a 5.2 inch screen,  a 20.7 megapixel camera and a 2.2 megapixel front facing camera. In addition, with a rugged waterproof and dust resistant form, this phone can withstand  almost anything! The Sony Xperia Z3v also has GPS, a microUSB connector, NFC capabilities, an accelerometer, barometer, and more.

Review:
Overall disappointed is how I feel a year after this unfortunate purchase. The claim to being waterproof is misleading. There's a big caveat that requires the flimsy port to be closed but, it pops open a lot because you have to open it to charge the phone, upload photos, etc. and its connected to the phone with a small piece of hard plastic that is prone to breaking. Additionally, even if your port is closed there maybe problems with rain. My experience was that during a rainstorm the phone factory reset itself - so it did still work but it wiped out all of my contacts and photos. Verizon's response was basically sorry, but if you pay us more money for cloud storage you shouldn't loose your information again. The 20.7mp camera sounds impressive, but any amount of zoomming distorts the content, ie.e: its blurry. The battery life is good - thankfully since the only way to avoid risk of nulling the waterproof warranty is to avoid opening the charging port. Too add insult this phone is FULLof bloatware! Don't buy it unless you hate yourself.

Beau HD unboxes the Sony Xperia Z3v and gives us his first impressions of the device.

With less than a year after the release of the Xperia Z2, the Z3v almost seems to represent a halfway point between prior releases and recent offerings. Here is more about the Xperia Z3v and whether it deserves your attention.

The builds offered by Sony have always been impressive, and the Xperia does not disappoint in this regard. However, the build style of the Z3v resembles the Z2 more than the other Z3 models. It is unclear whether this design was selected to accommodate extra features, such as Qi wireless charging, or to please Verizon, which might want to offer consumers something different from the iPhone 6.

Consumers who are familiar with the Xperia Z3 may be surprised to see that the Z3v is blockier. The regular power button used by Sony is present along with beveled edges, rounded corners and glass on both sides. Still, the Z3v is unfortunately not as rounded as the other Z3 devices. For example, the dynamic lines used by the Z3 have been replaced with soft-touch edges on the Z3v. The phone does handle well thanks to this feature, however, and sliding on smooth surfaces is prevented despite glass construction.

The Z3v has metal bands all around it, and this gives it a distinctive look. Furthermore, the bands make the doors for the micro SD card and SIM card less noticeable. The doors for these features are sealed for waterproofing but are easy to open with a fingernail. Behind the SIM card flap, users will find the microUSB port. Newcomers to the design might find this feature confusing, but the design may also encourage use of the Qi charging capability. On the right side of the phone, the camera button is easily accessible and emphasizes the attention Sony has given to the camera feature.

Logos can dramatically affect the appearance of any phone. On the Z3v, logos for Verizon, Sony and Xperia are everywhere. Fortunately, the logos have been designed well and actually contribute to aesthetic appeal.

Front-facing stereo speakers on the Z3v are easy to miss because of their low profile. While not up to the level of HTC Boomsound, the Z3v speakers really do sound good. Still, the top speaker, which incidentally is also the earpiece for use during calls, causes some vibration that is apparent when the phone is held.

In the top speaker, a small but very bright notification light is included. This light could actually bother some users if the phone is kept nearby in the dark at night. Although no do-not-disturb option is provided, users can simply turn off notifications if necessary. Customization is possible with the Smart Connect app, which lets users select features to be activated by events.

The Z3v has a Triluminous 1080p display that, at 5.2 inches, offers excellent clarity without draining the battery as quickly as QHD screens often do. The default settings give clear and crisp images even when hit directly by sunlight. When users want to adjust the look of the display, they can change a number of options. Besides the X-Reality mode that is used by default, users can choose Super-vivid mode or simply turn off both of these modes. Even white balance can be adjusted manually if desired. On the other side of the phone, the recessed 21-megapixel camera goes well with the overall design.

The Z3v has ample power to handle everyday usage, and its 2,300 mAh battery can potentially last all day long. Bad network connections can reduce the life of the battery whereas Wi-Fi access will save plenty of power. Qi wireless charging simplifies powering up on the go, partially because it eliminates the need to deal with USB ports. The most notable specs of the Z3v include 3 gigabytes of RAM, 23 gigabytes of storage built in and a Qualcomm Snapdragon 801 processor featuring Adreno 330 GPU. Users who take advantage of the microSD card can add as much as 128 more gigabytes of storage. ANT+, Bluetooth 4.0, Miracast and MHL support are also present.

Android 4.4.4 KitKat is used in the Z3v. According to Sony, its highly customized Android 5.0 Lollipop update will be available in the future. The software included by Sony addresses virtually all functions on the phone, ranging from settings, gallery and camera to notification shade. Sony and Verizon features combine in the launcher, which has custom apps for productivity and clock usage. Certain bloated Verizon apps are also here, such as account and voicemail management apps and the Amazon suite. In the app drawer, users can look to the pullout at the left and access options for applications instantly. From these shortcuts, users can also visit the Sony Select store and the Google Play Store as well as change how apps are ordered.

Users will find that the lock screen simply includes the day, date and time as well as a shortcut that can be dragged for opening the camera app. The camera app can actually be customized so that users can open the camera, begin recording video, take a picture or shut down the camera. Accessing Google Now is easy to access by going to the home button and pulling up. Movies, music, games and other apps are available by shortcut from the provided "What's New" section.

Even experienced Android fans can benefit from exploring settings on the Z3v. Numerous options are available, including double-tap-to-wake and the display options mentioned earlier. The Z3v is planned to be compatible with the PlayStation 4, but this feature is not yet available. Demonstrations of this function are impressive, however, and the ability to link the devices seamlessly is bound to be a big draw among PS4 fans. 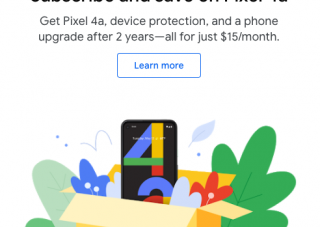 Google Fi lets you save money... 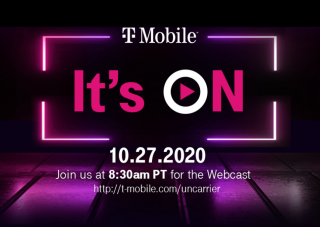 T-Mobile teases public about i... 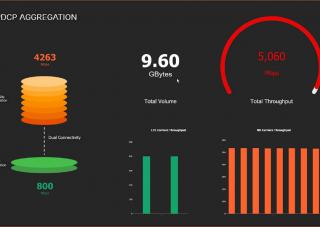 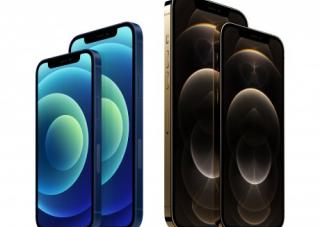 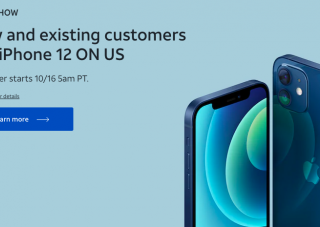 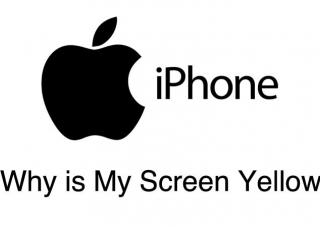 Why is My iPhone Screen Yellow and... 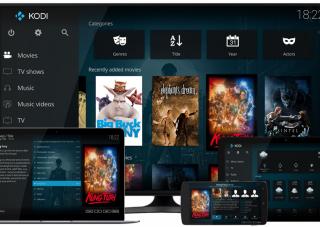 How to Jailbreak Roku to Install Ko... 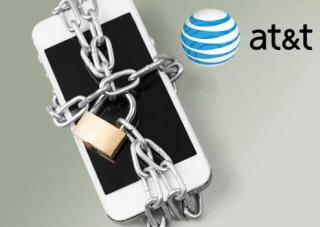 How To Unlock an AT&T Cell Phon... 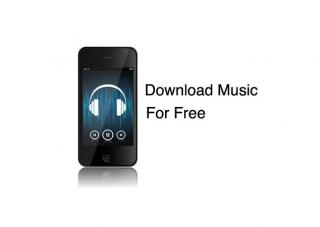 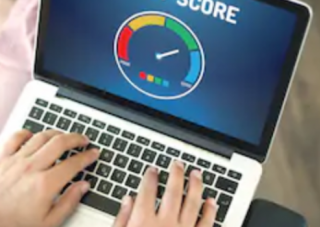 Can Social Media Affect Your Credit...