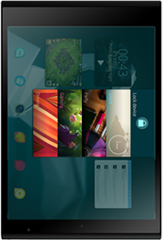 Description:
A few months after the release of their smartphone device, Jolla has announced their first ever tablet, the Jolla Tablet. And like its smartphone version, the Jolla tablet showcases features that promise to make for a quality device. First of all, the tablet will also run on Jolla’s signature OS—Sailfish. This OS is an open-source platform where users are able to customize their own device and make it truly their own. While it is an open-source platform, the OS is still capable of running Android apps and even test drive native software. For its specs, the Jolla Tablet comes with the usual suspects typical for a tablet of its stature. The device has a 7.9-inch screen that comes with 2048x1536 pixel resolution quality, which is able to produce some of the best graphics on a tablet device. The hardware runs on 1.8GHz Intel quad-core processor and comes with 2GB of RAM. When it comes to storage, the Jolla Tablet is equipped with an internal storage capacity of 32GB yet may still be expanded to 32GB with the use of a microSD card. The tablet also comes with a couple of cameras—a 2MP front-facing camera and a 5MP rear camera that also captures videos in HD quality. Other notable features of the tablet include Bluetooth, GPS, accelerometer, ambient light sensor, and proximity sensor.

Last summer I checked out the intriguing Jolla smartphone. 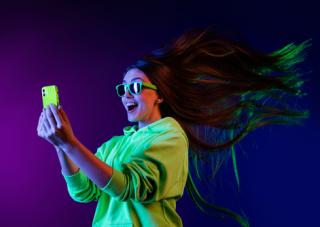 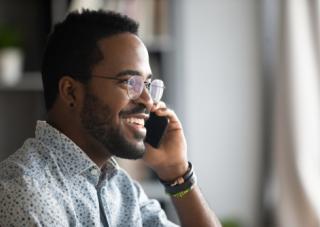 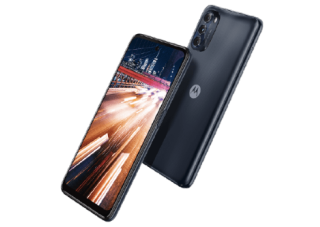 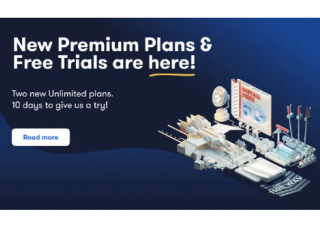 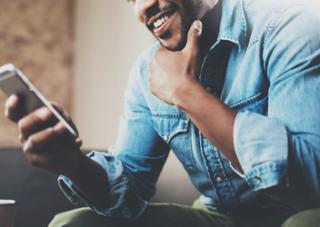 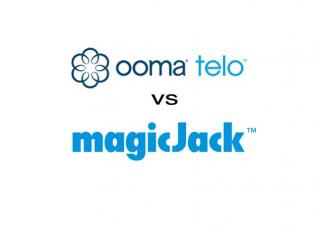 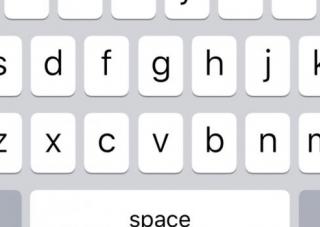 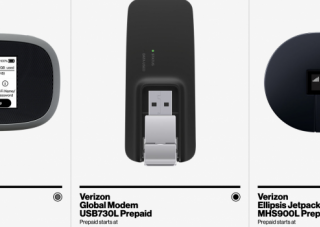