Description:
The YotaPhone 2 makes its mark as a truly unique and cutting edge smartphone model in the mobile phone industry. Boasting of two display screens, the device promises to be a state-of-the-art model that will break tradition. On the front, the YotaPhone comes with a 5-inch AMOLED display with a resolution of 1080 x 1920. A secondary, always-on grayscale capacitive touchscreen with 4.7-inch size is available on the back and is known as the e-paper display. These two screens are protected by Gorilla Glass 3, which add to it a layer of coverage and security. Despite having a couple of screens, the YotaPhone 2 is able to last a full day of use thanks to its 2500 mAh battery. Powering the device is a reliable 2.3GHz quad-core Qualcomm Snapdragon 800 processor with 2GB of RAM and Adreno 330 GPU. The native storage available on the phone is 32GB, which is enough to store important files and apps. With it running on Android 4.4.3 KitKat OS, users are able to enjoy all their favorite apps and games on the YotaPhone 2. To take pictures, the YotaPhone 2 is available with an 8MP rear-facing camera equipped with LED flash, autofocus, and HD video recording capability. Another camera is available in front with a 2.1MP sensor. The phone comes in a black color option and is available with NFC and 4G LTE connectivity.

When the original YotaPhone hit the market, there was not a great deal to become excited about. In fact, the phone had all of the makings of a device that was forever doomed to be a part of the dark side of a bewildered niche market. The phone was awkwardly large and the software left a lot to be desired. Additionally, despite the attractiveness of the ePaper screen, there was no true functionality. There are very few people who have ever heard of the original YotaPhone, and even fewer people who have seen or held one.

Introducing the Next Generation

The YotaPhone 2 is definitely not anywhere close to being like the original. The designers of this phone have gone to great lengths to ensure that this phone does not end up as a relic relegated to the extreme niche category. With the consumer demand for practicality and functionality, this phone is designed to provide a universal appeal that extends across multiple niches.

One way that the YotaPhone 2 does resemble its predecessor is with the existence of a second screen on the back of the phone; however, unlike the predecessor, the other features of the phone serve to increase the level of the overall functionality of the phone. This new phone is the unique compilation of careful hardware optimization, insightful software development and U.S. release for individuals who don't want to go through the process of importing the phone.

When the YotaPhone first emerges from the box, it resembles the Galaxy Nexus. The phone has an exceptional aesthetic appeal thanks to its oval curves. The coating lacks the grip that one might experience with a phone such as the 2013 Nexus 7; however, it still possesses a surface that has a significant grip. When the phone is flipped over, the ePaper screen, which only uses power when it is refreshing for the purpose of supplying updated information, or it is prepared to receive input from the user. The experience is analogous to using a Kindle Paperwhite. The primary difference is that there is glass underneath, rather than plastic, making it environmentally responsive. In other words, it will be cold in the winter and warm in the hotter months. The rear camera is mounted flush on the back of the phone; however, the soft touch coating on the phone makes it easy to distinguish between the front and the back of the phone when pulling it out a pocket or purse.

The YotaPhone 2 does not have the edgeless design of an HTC One M8; however, it is as close as it can possibly be to achieving it. There is a minimal gap between the glass on the back and the plastic, which wraps around the phone's side. Other than this slight inconsistency, the phone has a consistent curve design from back to front, and it is extremely pleasurable to hold.

Another notable feature is the fact that the power buttons on the phone are significantly well-pronounced — also possessing a small hole in the volume up section to account for the fact that the volume rocker doubles as the SIM tray. There is a USB port at the bottom of the phone, and the phone's speakers sit on both sides of this port. The position of the speakers provides the capacity for a highly directional sound; however, the volume is still adequate enough to enjoy the listening experience, even when the phone is facing in the opposite direction.

If there is an area that could use improvements, it would be the phone's display. With the technology that is available, the phone significantly underperforms in this area. The display is not bad, it is simply not as good as it could be. When consideration is given to all of the remarkable display options that are currently available, the 5-inch, 1080p AMOLED display leaves a lot to be desired. Another issue that is prevalent with the display is the fact that the phone is virtually unusable in direct sunlight. When it comes to displaying colors and text, the phone is average at best.

The assessment of the ePaper display produces similar results. Due to the fact that ePaper displays are not that common, the mediocrity of this ePaper presentation is not amplified. The 960x540 display is simply okay. When being judged juxtaposed to contemporary ePaper standards, the refresh process leaves something to be desired. This is an issue that is not magnified when reading a book; however, attempting to navigate through a Twitter feed may become somewhat irritating.

What Makes this Phone Stand Out

The thing that makes the YotaPhone 2 stand out is the capacity to use both screens simultaneously. Where the primary screen is horrible in direct sunlight, the user can flip to the ePaper screen and see everything on the phone with great clarity, and this beats any phone that lacks an ePaper presentation. The color display can be used when receiving a video from a friend or family member. The manner in which these two screens work in conjunction with one another provides the greatest value with this phone.

There is not a lot happening with the color side of the phone. There are the standard Google apps and the apps that are required in order to drive the ePaper side of the phone. This operating system on this phone is about as close to a pure Android 4.4.3 experience as you can get, outside of the Nexus. The Snapdragon 800 processor is capable of handling pretty much anything, within reason, that is thrown at it. The camera is also very straight forward.

For individuals who are fans of the Nexus, there is a lot to love about the simplicity of this phone — especially when the bonus of the ePaper side of the phone is considered. There is one arbitrary experience that may catch you off guard if you are not expecting it, and that is the non-traditional Google response when swiping to pull up Google Now. Instead of the traditional one orb, the screen will show three orbs. The orb located to the far left is used to activate YotaMirror, which allows the user to flip anything being done on the color side of the phone to the ePaper side.

It is the ePaper side of this phone that provides the greatest features, with the vast majority of them being centered on providing the user with an immediate glance into data, without the consumption of much power. It is important to understand that the ePaper functionality of this phone extends far beyond reading a book and ePaper selfies.

In the same fashion as all of the other niche phones, the YotaPhone cannot measure up to the quality and functionality of flagship phones of the major brands; however, when it comes to providing a practical and functional experience with dual screens, the phone can definitely hold its own. The rear camera on this phone is definitely nothing to write home about, but with that being the greatest weakness, this phone has definitely improved upon the presentation that was presented by its predecessor. 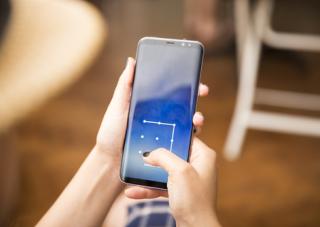 T-Mobile explains why some cus... 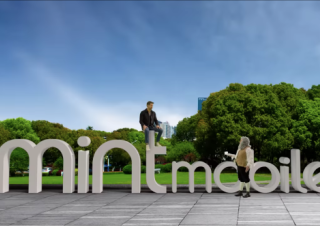 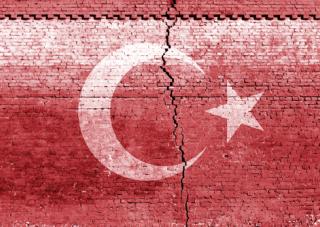 Here’s how the major US carrie... 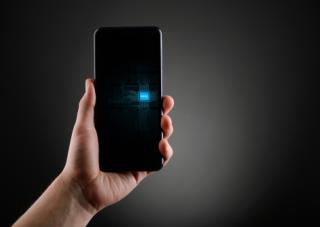 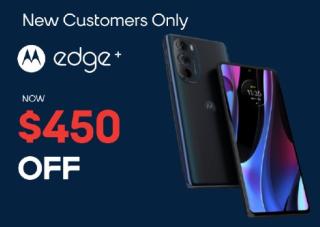 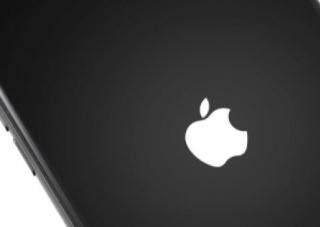 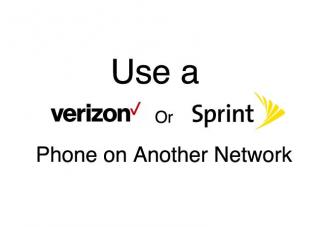 Can You Use a Verizon or Sprint Pho... 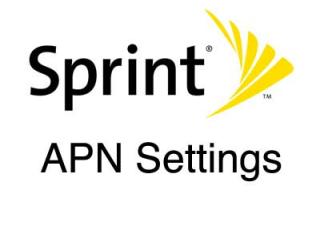 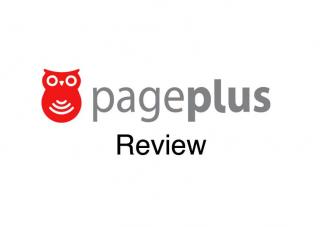 How To Add And Remove Widgets On iP...