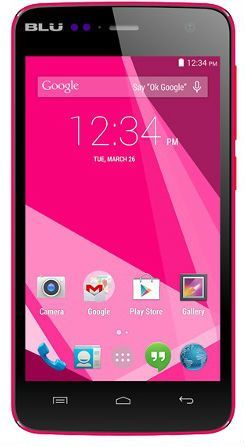 Description:
The BLU Studio C mini follows in the footsteps of the devices that were released before it. Thanks to the acceptance of the public, BLU has created a smaller device in the form of the Studio C mini. Available with a 4.7-inch screen, users get to enjoy graphics on their device with the 480 x 800 resolution. Powered by a 1.3GHz quad-core MediaTek MT6582 processor paired with 512MB of RAM, the Studio C mini makes for a truly competitive device. Its GPU is powered by ARM Mali-400, allowing the phone to be at par with other devices in its price range. Thanks to a microSD card slot, the native 4GB memory may be expanded by up to 64GB. To capture photos, users may opt for either the 5MP rear-facing camera or the 2MP camera sensor in front. The back camera can also record 720p HD videos for future playback. Available with a 2000 mAh battery, the Studio C mini can last up to 37.5 days in standby mode and 24 hours of talk time. The BLU Studio C mini is sold in yellow, white, blue, pink, orange and black. Upon unboxing, it runs on Android 4.4.2 KitKat OS. 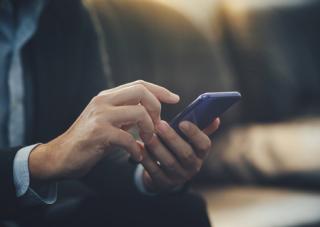 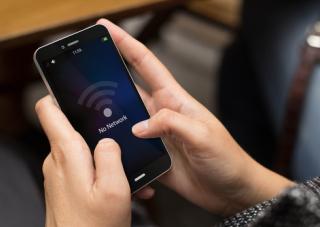 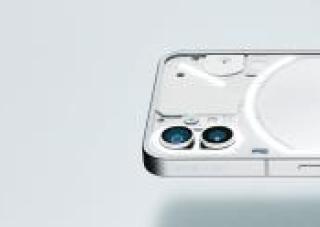 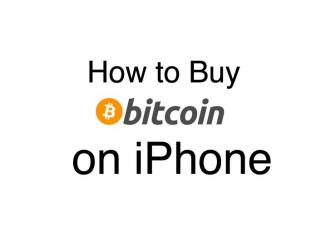 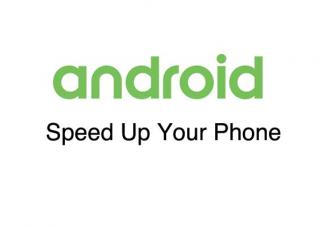 How To Make a Slow Android Phone Fa... 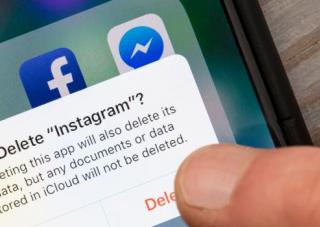 How to Delete or Deactivate Instagr... 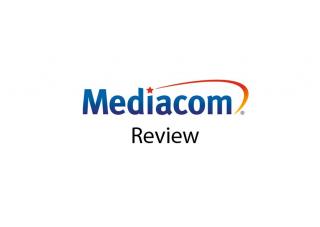